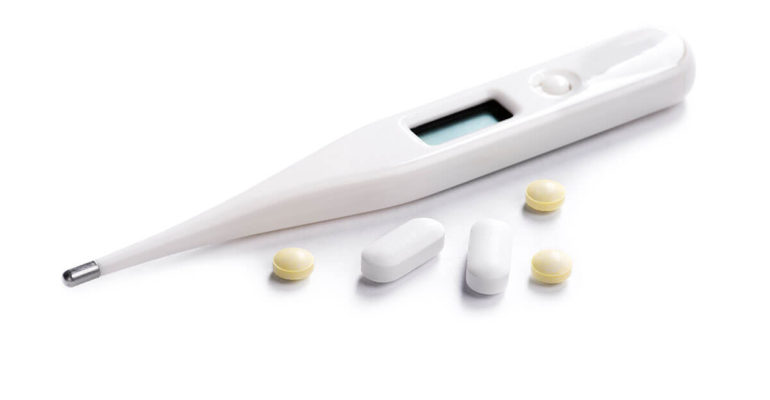 Efforts to find a treatment for Alzheimer’s disease have been disappointing so far. But there’s a new generation of drugs in the works that researchers think might help not only Alzheimer’s patients, but also people with Parkinson’s disease and other brain disorders.
Previous efforts to treat Alzheimer’s have focused on a single target — usually the protein called beta-amyloid, says Maria Carrillo, chief science officer of the Alzheimer’s Association. “The one-target approach is probably not going to be the answer,” Carrillo says.
Instead, several teams of scientists reporting their work at the Alzheimer’s Association International Conference in Washington, D.C., this week are targeting a process in the brain that leads to toxins involved in several different diseases.
The biotechnology company Treventis is working on one of these potential drugs.
“Our ultimate goal is to discover a pill that can be taken once a day that could either stop or slow Alzheimer’s disease,” says Marcia Taylor, the company’s director of biological research. Treventis hopes to do that with a drug that prevents the build-up of two toxic proteins.
These toxic substances, called beta-amyloid and tau, are the result of a process that begins when a healthy protein inside a brain cell somehow gets folded into the wrong shape.
“Sometimes it gets what I call a kink,” Taylor says. Then, when the misfolded protein meets another protein floating around in the cell, “It kind of grabs onto that protein and they both kink up together,” she says.
That can trigger a chain reaction that produces clumps of misfolded beta-amyloid and tau proteins that damage brain cells.
“And our compound — because it targets protein misfolding — is actually able to prevent both beta-amyloid and tau from making these clumps,” Taylor says. The compound works in a test tube and is currently being tested in animals, she says.
Another potential new treatment could help people with Parkinson’s and a disease called Lewy body dementia, as well as those with Alzheimer’s.
Previous efforts to treat those diseases have focused on differences in the proteins thought to cause them, says Fernando Goni of New York University. “So what we said is, ‘Do they have something in common?’ ”
The common element is proteins that misfold and then form toxic clumps. Goni and his colleagues decided to go after these clumps, without worrying about which protein they contain. The result is a class of monoclonal antibodies that work like guided missiles to find and neutralize protein clumps in brain cells.
Previous experiments showed that the monoclonal antibodies work on the tau and amyloid clumps associated with Alzheimer’s. Studies in mice show that the treatment can reverse symptoms of the disease, Goni says.
“We took animals that already had the disease and we infused them with the monoclonals and after a couple of months they were almost as perfect as the normal mice of that age,” he says. Goni also presented evidence at the meeting that these targeted antibodies work on clumps associated with Parkinson’s disease and Lewy body dementia, too.
Perhaps the most unusual potential new treatment for Alzheimer’s comes from Neurophage Pharmaceuticals, a company that owes its existence to an accidental discovery.
A few years ago, Beka Solomon, a researcher in microbiology and biotechnology at Tel Aviv University in Israel, realized that a virus she was using for another purpose seemed to reverse Alzheimer’s in mice. So she continued to study the virus, says Richard Fisher, the chief scientific officer of Neurophage.
“Meanwhile, her son, who had just spent 10 years in Israeli special forces, goes to Harvard Business School,” Fisher says. “He needs a project. And he and another colleague at the business school put together a potential company based on [his mother’s] discovery.”
In 2008, that potential company became Neurophage. “I was the first employee and I thought, ‘Wow, this is really crazy,’ ” Fisher says.
But it wasn’t. Scientists were able to figure out how the virus was attacking Alzheimer’s plaques and use that information to create a treatment.
And in mice, that treatment appears to work against both Alzheimer’s and Parkinson’s, Fisher says. The company plans to begin testing its treatment in people in early 2016.