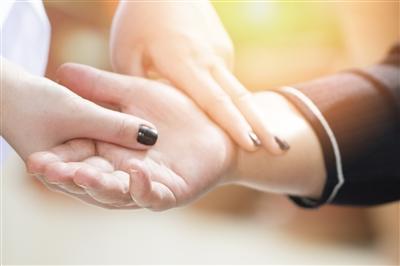 Fentanyl is a prescription synthetic opiate analgesic used for the treatment of severe pain. As an opioid, fentanyl binds with the opiate receptors of the brain when used, creating a sense of euphoria and relaxation in the user. With repeated use, those around the user may notice fentanyl overdose symptoms as the result of the user having taken too large a dose. Overdoses from narcotic painkillers like fentanyl can be extremely serious with long-lasting, if not fatal, consequences. As such, knowing how to recognize the signs of fentanyl use as well as the symptoms of an overdose can help those around the user realize the danger early and seek treatment before serious consequences of an overdose can occur.

Signs of Fentanyl Use

The National Institute on Drug Abuse reports that most overdose instances resulting from fentanyl use occur because of the mixture of fentanyl with heroin in a powdered form. Unmixed fentanyl is 50 to 100 times more potent than morphine, but with the addition of heroin, its effects are even greater. The mixture can increase overdose chances as well as the severity of fentanyl overdose symptoms. This makes it even more important that those who associate with fentanyl users be able to recognize the signs of use as a way to attempt to get the user help before an overdose results in serious long-term damage. Some signs of fentanyl use include: Drowsiness, Dizziness, Lightheadedness, False sense of well-being, Fainting upon quick movements Lack of alertness Nausea Vomiting.